Wednesday, January 21, 2015Atishay Jain
Auli which is considered to be the # 1 ski destination in the Himalayan mountains of Uttrakhand, India.

Auli was in my "To go list" since 2- 3 years, but for some reasons it has either been cancelled or postponed many times. Finally this time I was confident to go for it.

The only wonder was that I decided to do Auli with my Mummy & Papa :)

It was second week of January 2015, when we had some plans to go to Dehradun to attend some family function, that I have extended to Auli. In the starting I decided to drive of my own and to complete the trip in 3 days.

But, after some advises we decided to hire a taxi from Dehradun to Auli to Dehradun back.

Day1
We started From Dehradun at 7 A.M and followed the route Dehradun-Rishikesh-Byassi-Devprayag - Srinagar - Rudraprayag - Karnaprayag - Nandaprayag - Pipalkoti-Joshimath (which was approx 300 km in total & which was totally hill). This is how we started our journey- 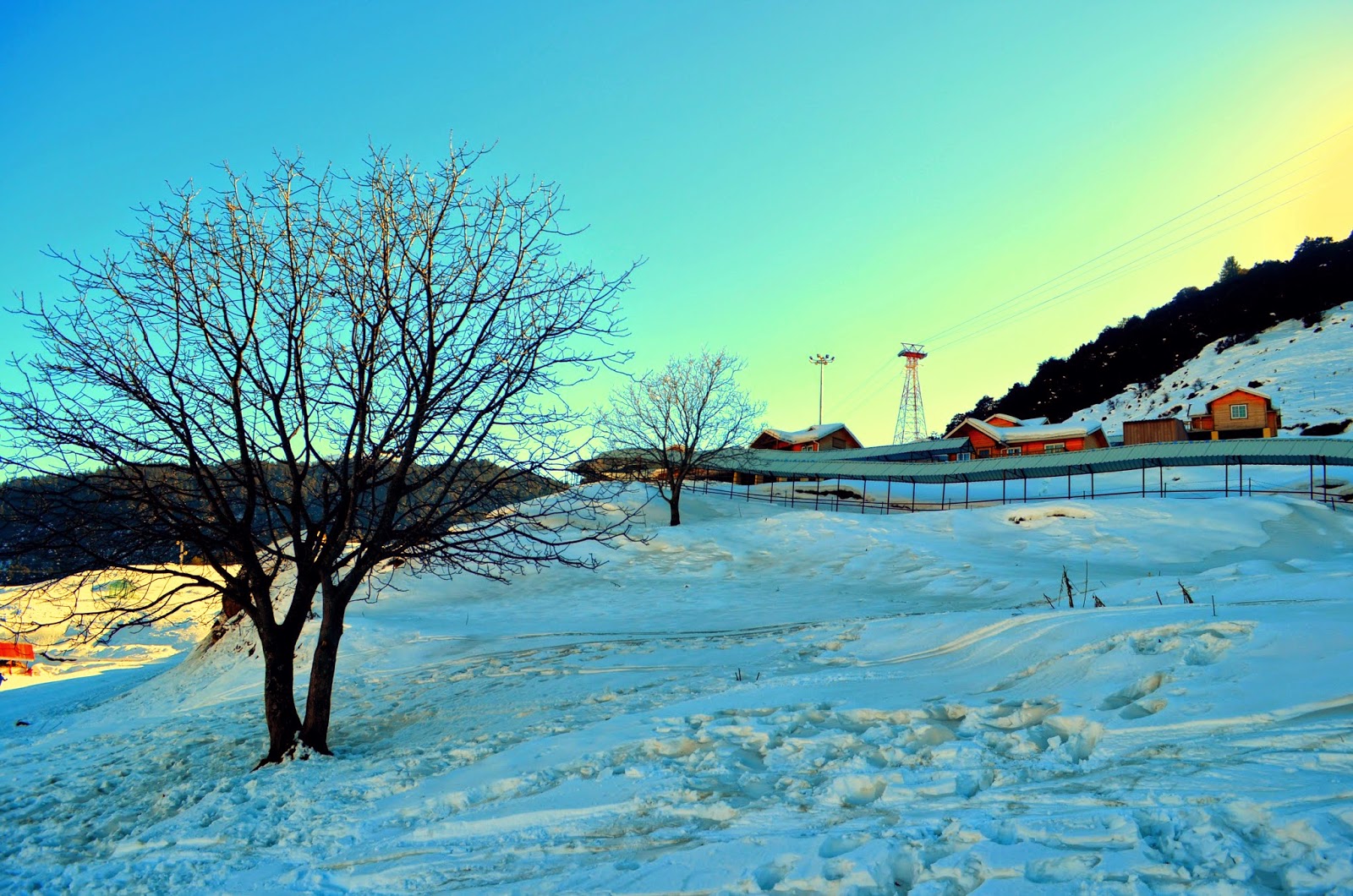 Finally we reached Joshimath at around 7:30 P.M, which was quite late, & finally we took a room @ GMVN (Garhawal Mandal Vikas Nigam Hotel) situated at main market in Joshimath. As, we were tired so we took dinner and slept.

Day 2
As we got up at 8 am, we got to  know 2 big surprises- or say 1 bad & 1 good news. Auli (which was 15 km uphill from Joshimath) is all snow covered, and to reach Auli is possible either by road or by a 4 km able car. As i already knew about the cable car that it has been non operational from the last 4 years & the second option was to go by road, which is doable only till 3 km and the rest 12 km could be done only by special local cabs with tyre chains installed on it.

The first news shocked us that the entire Uttrakhand Cab union is on strike and there is no cab running anywhere in UK. So now the second option i.e. cable car, aha, shocked us when we got to know about a news - Yes, It was the first day after 4 years when cable car was again ready to start operating after the first testing done on the previous day :)

So we were all set, we bought the tickets which costs us 750 Rs each both side ( Single side ticket is not applicable). However the prices used to be 500 before. Enjoy the pictures  & Video below that I have taken after reaching to the top point near Tower No. 10.

Video Taken at Another Chair cable car which operates in Auli at Tower No 8 to 6 :) which cost 300 rs per person both sides :) 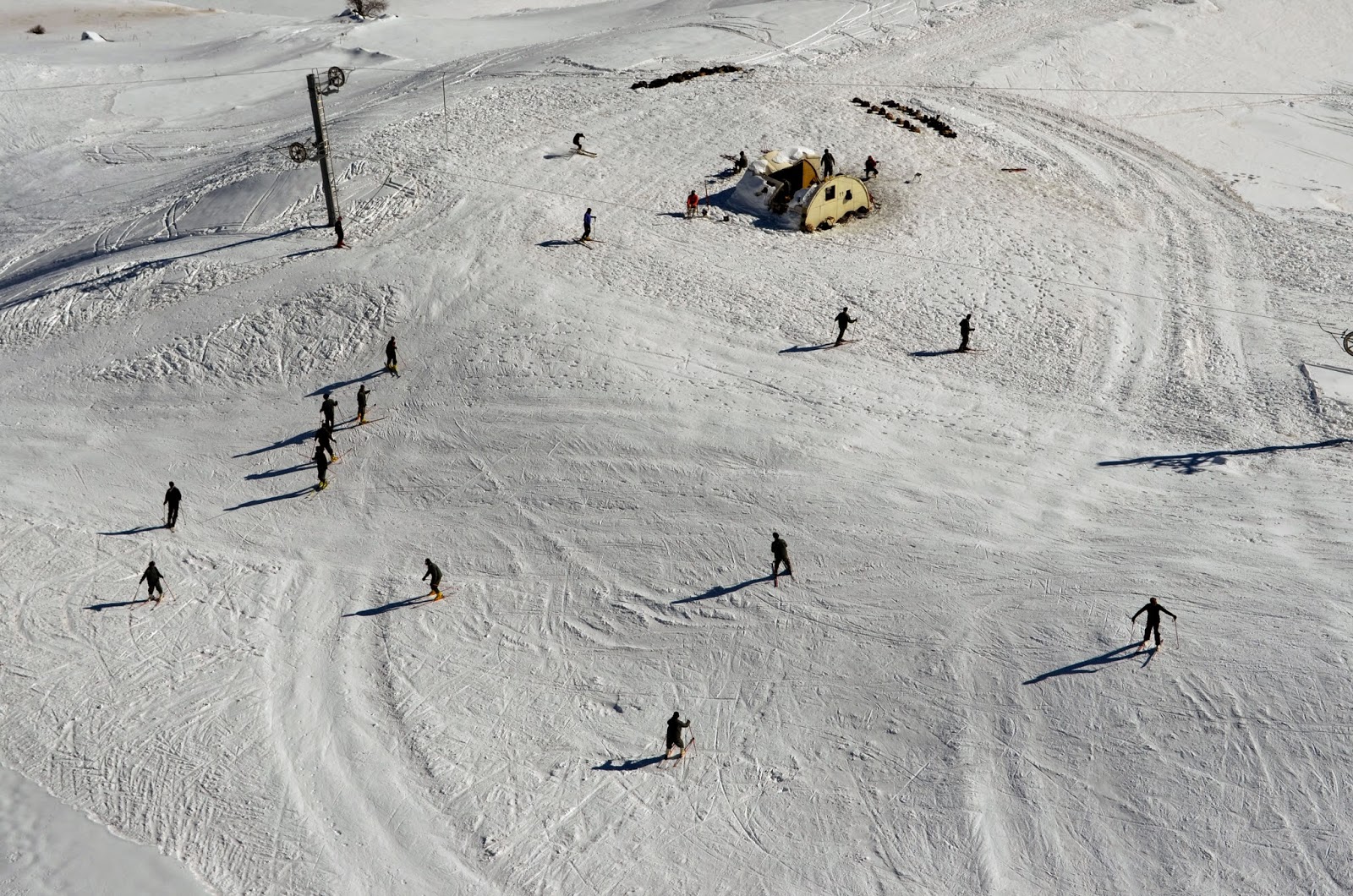 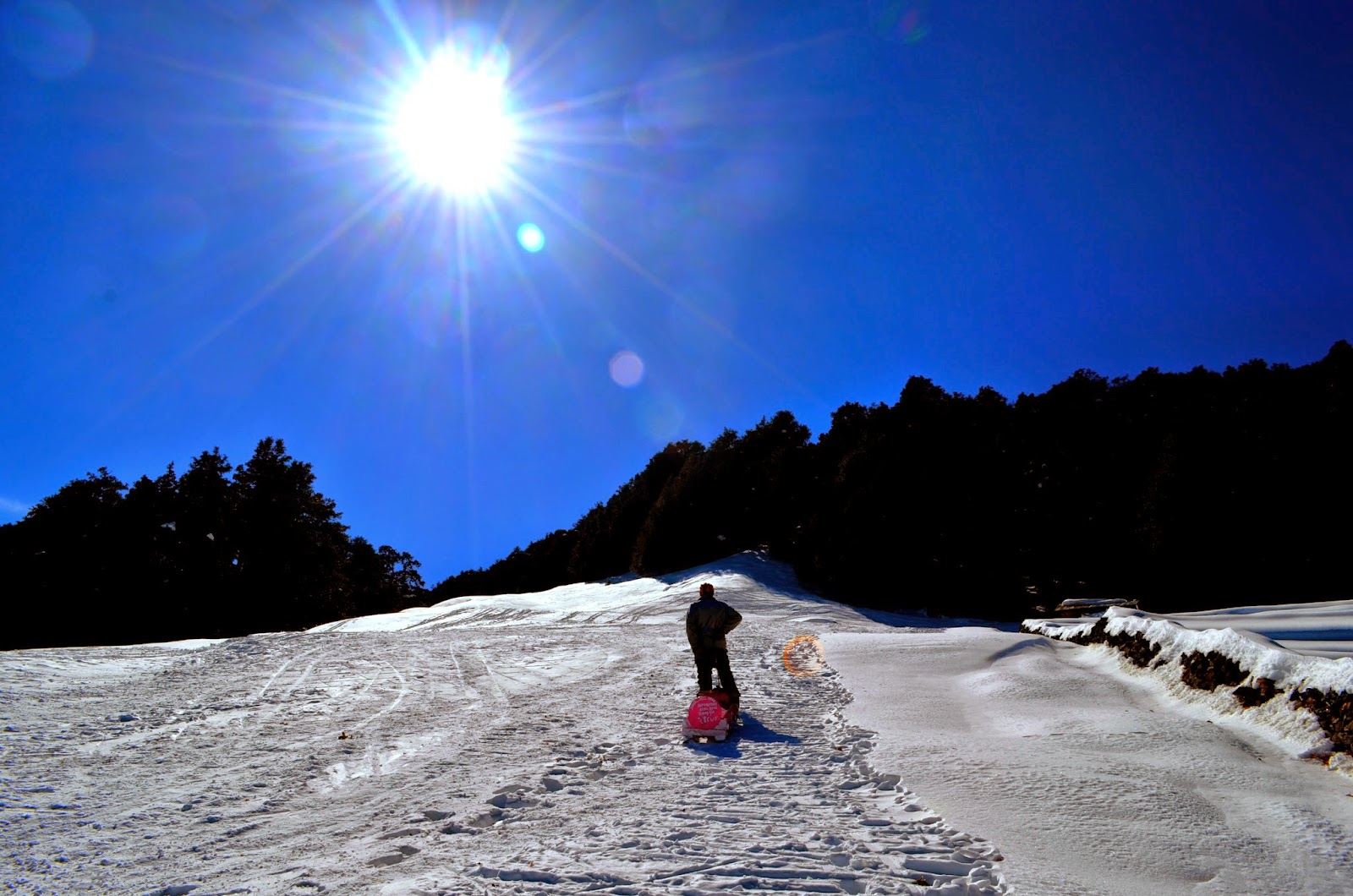 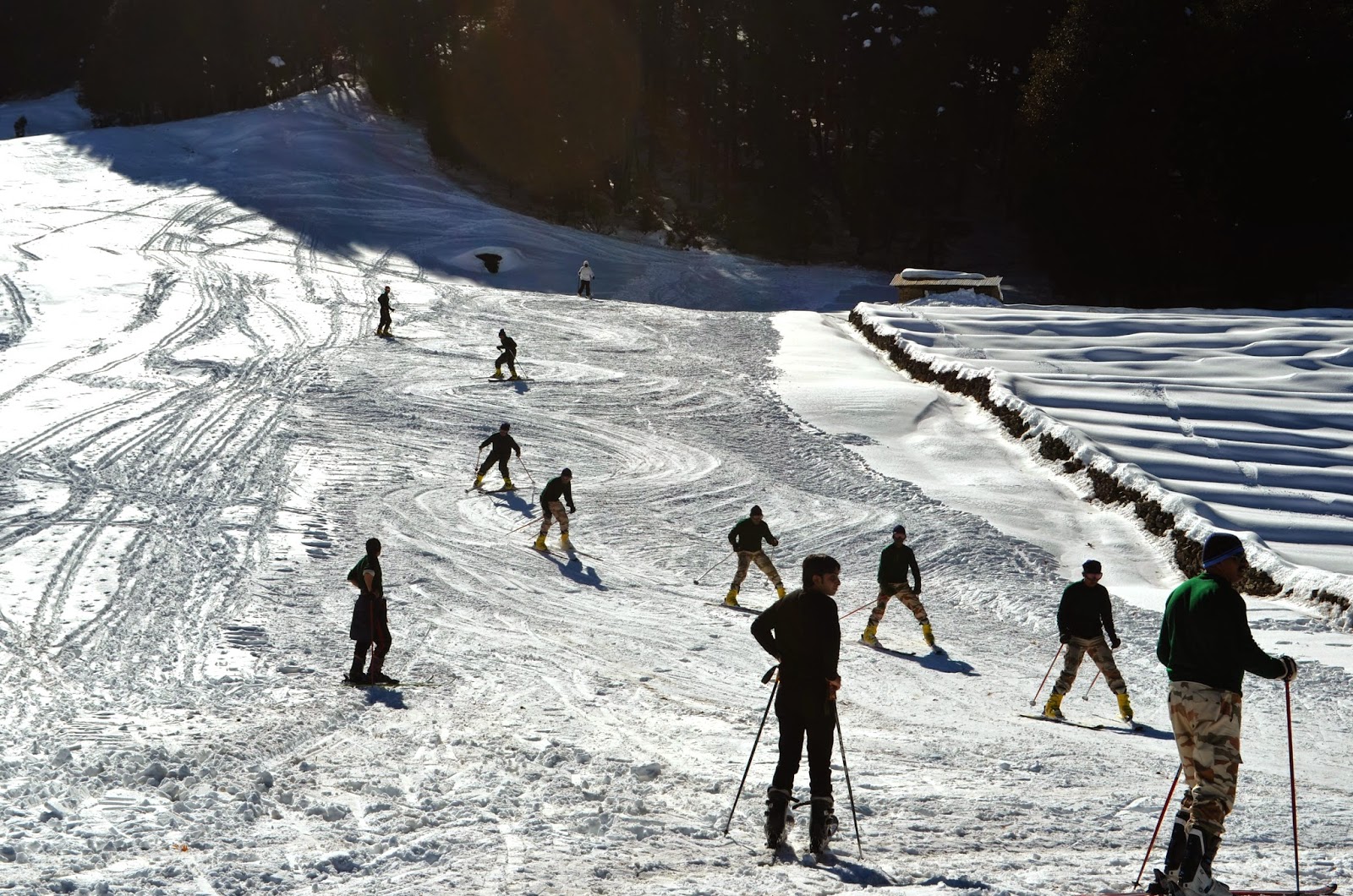 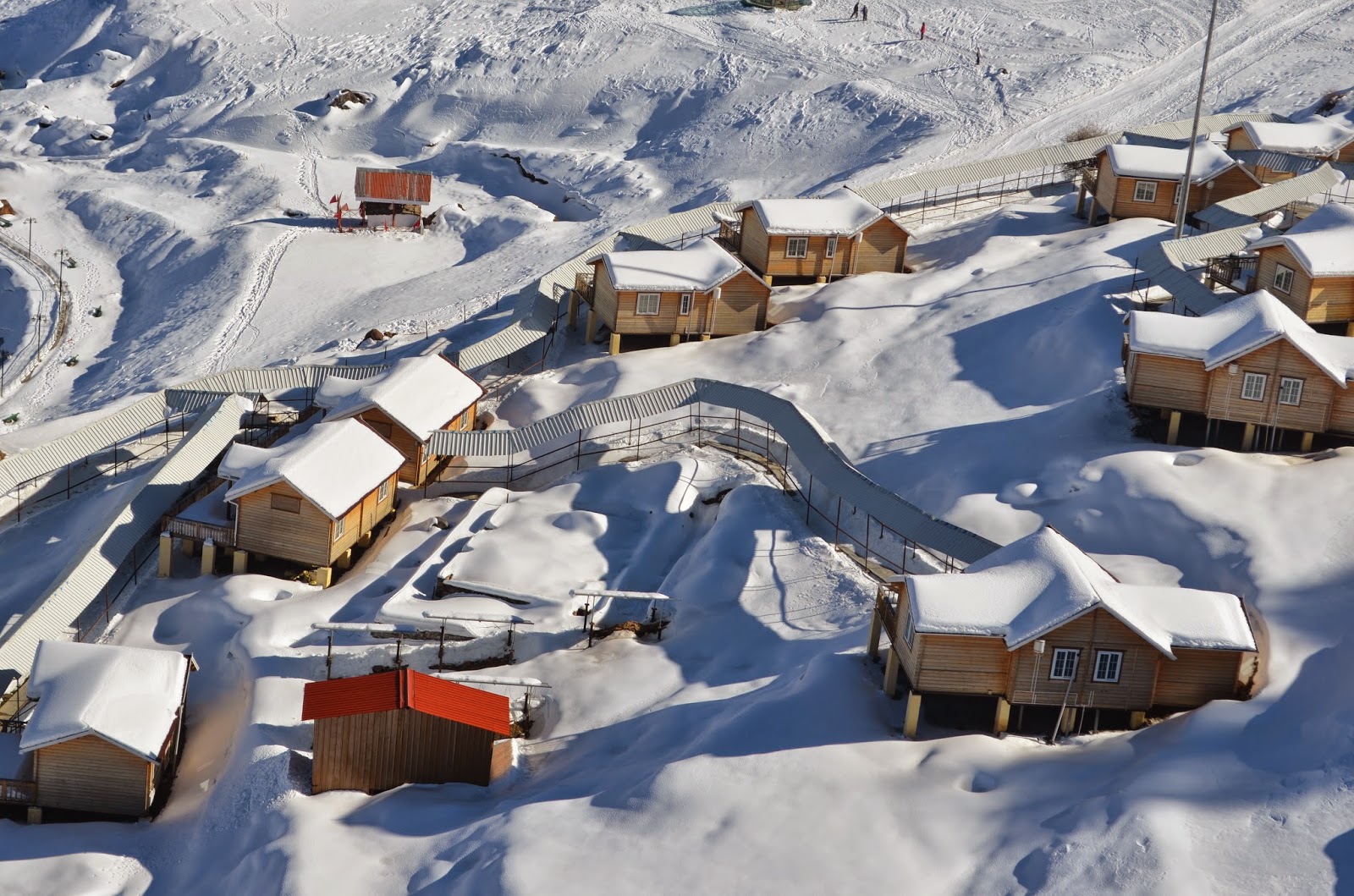 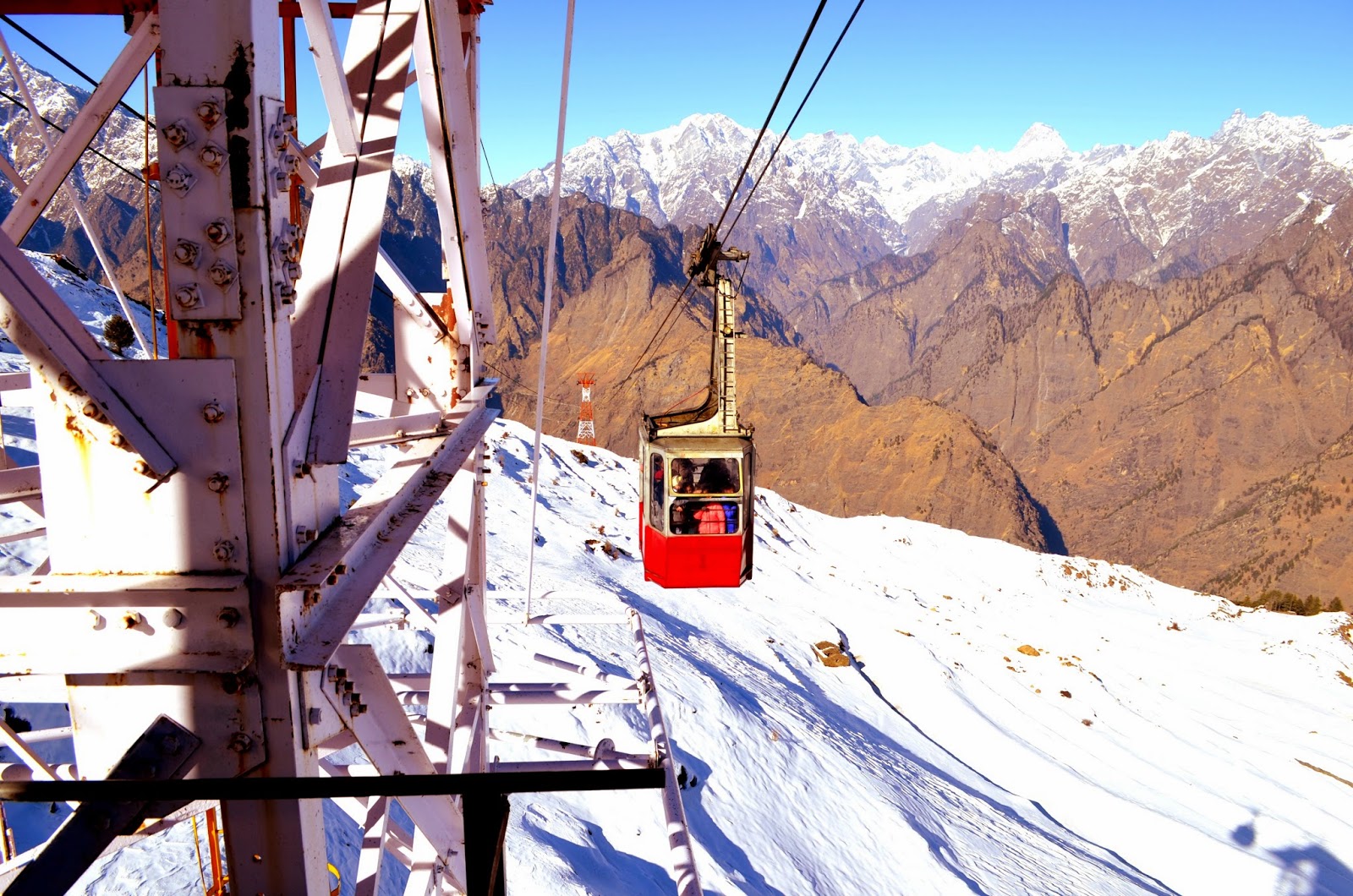 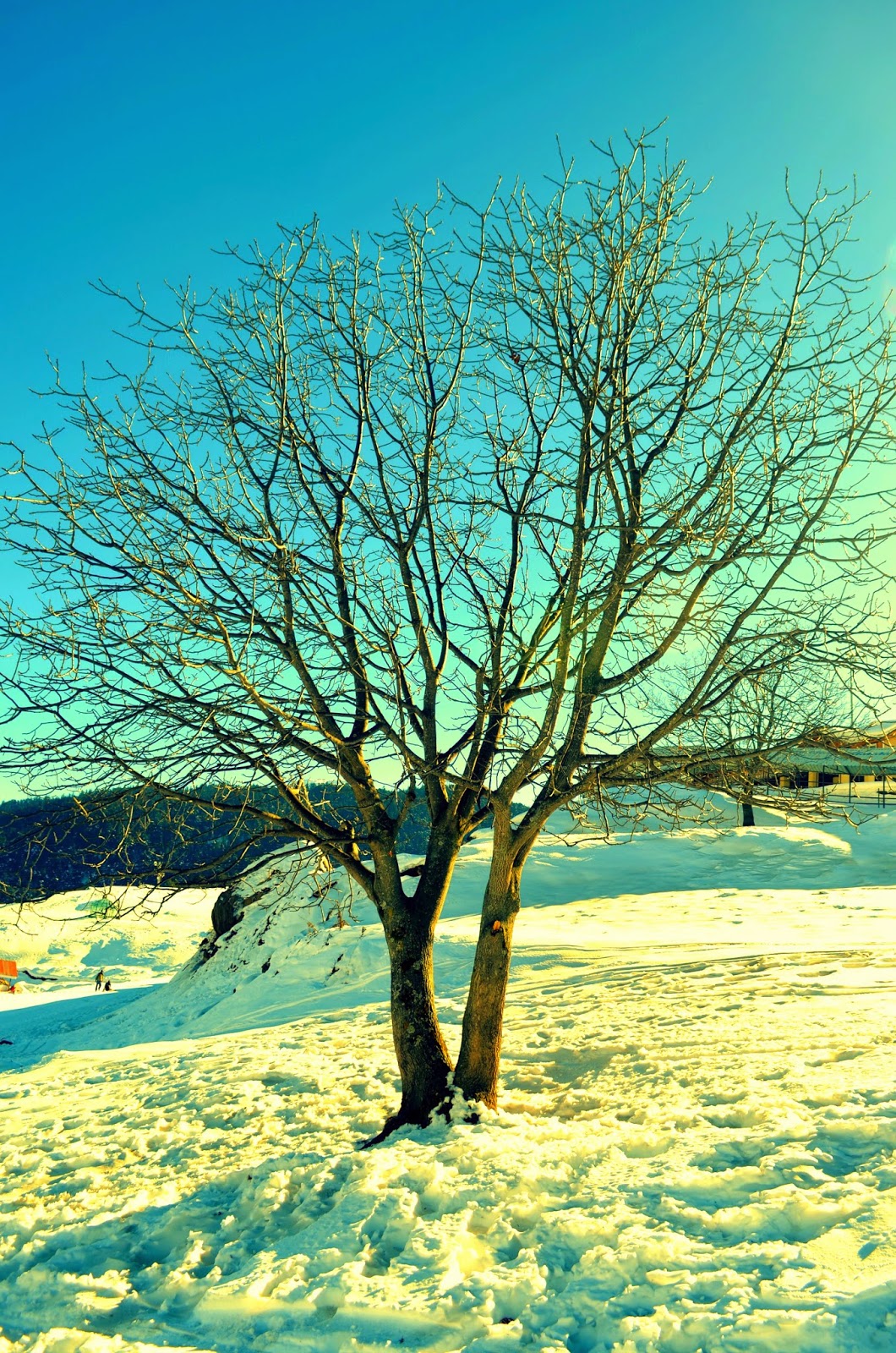 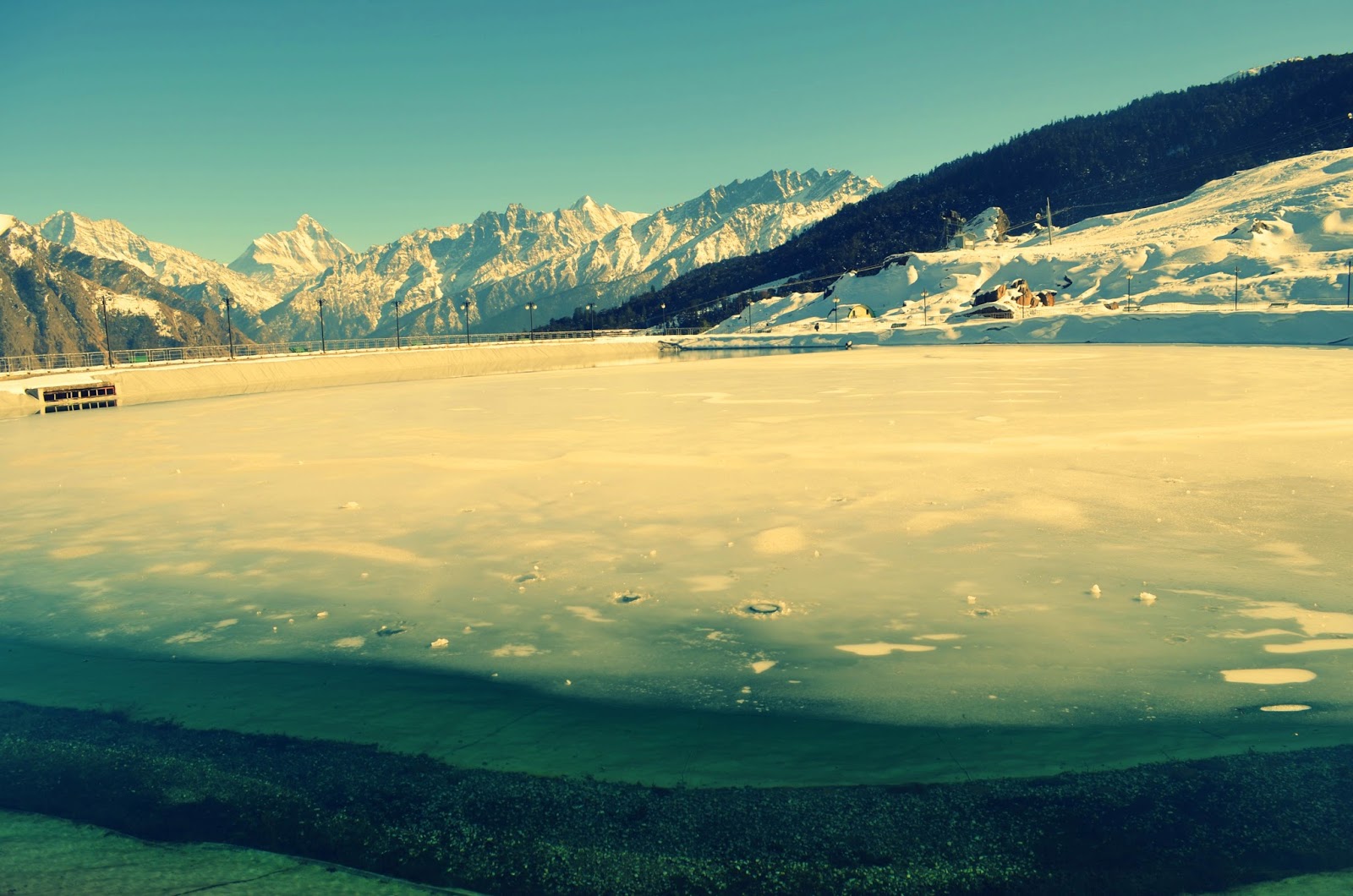 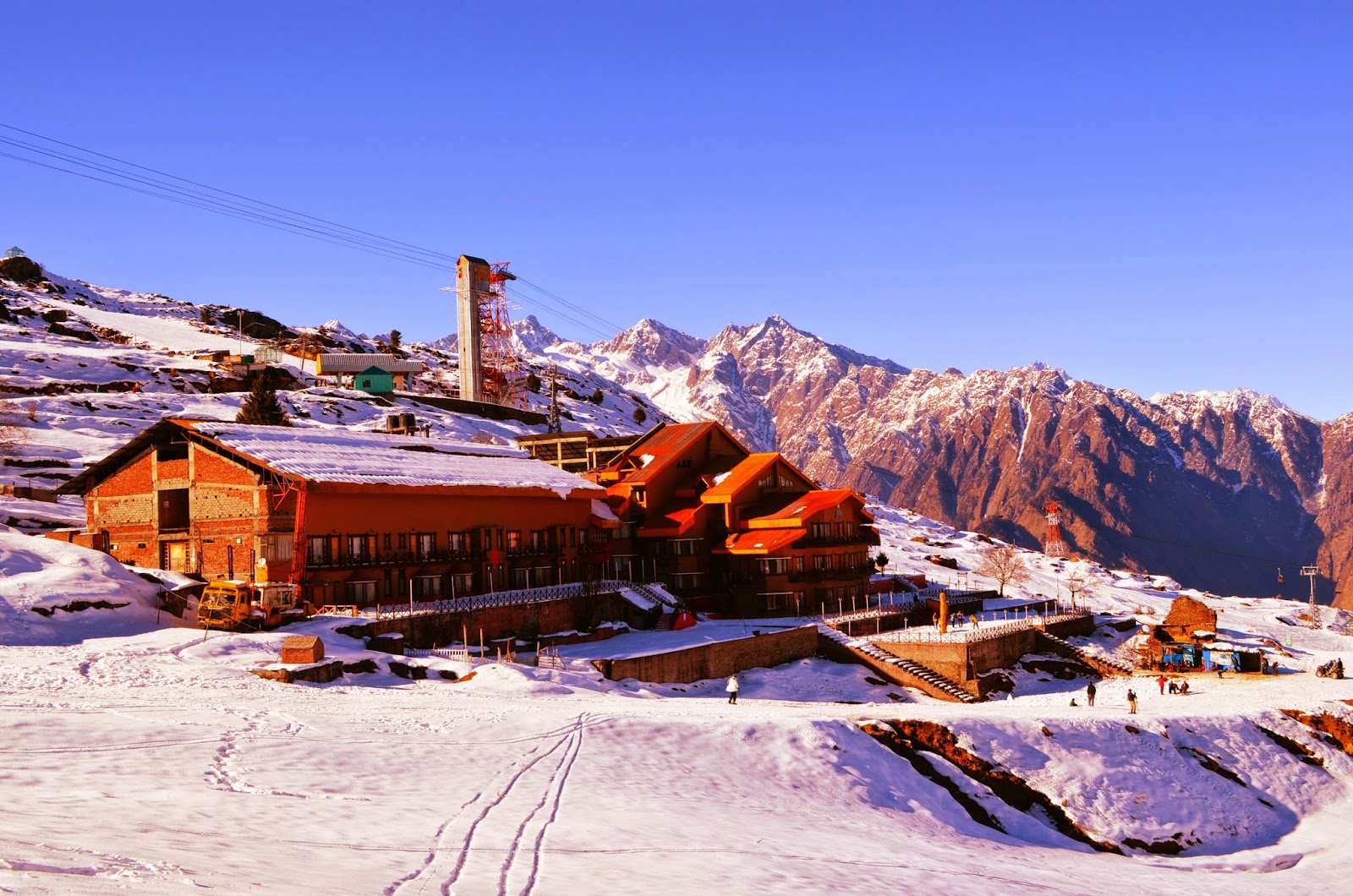 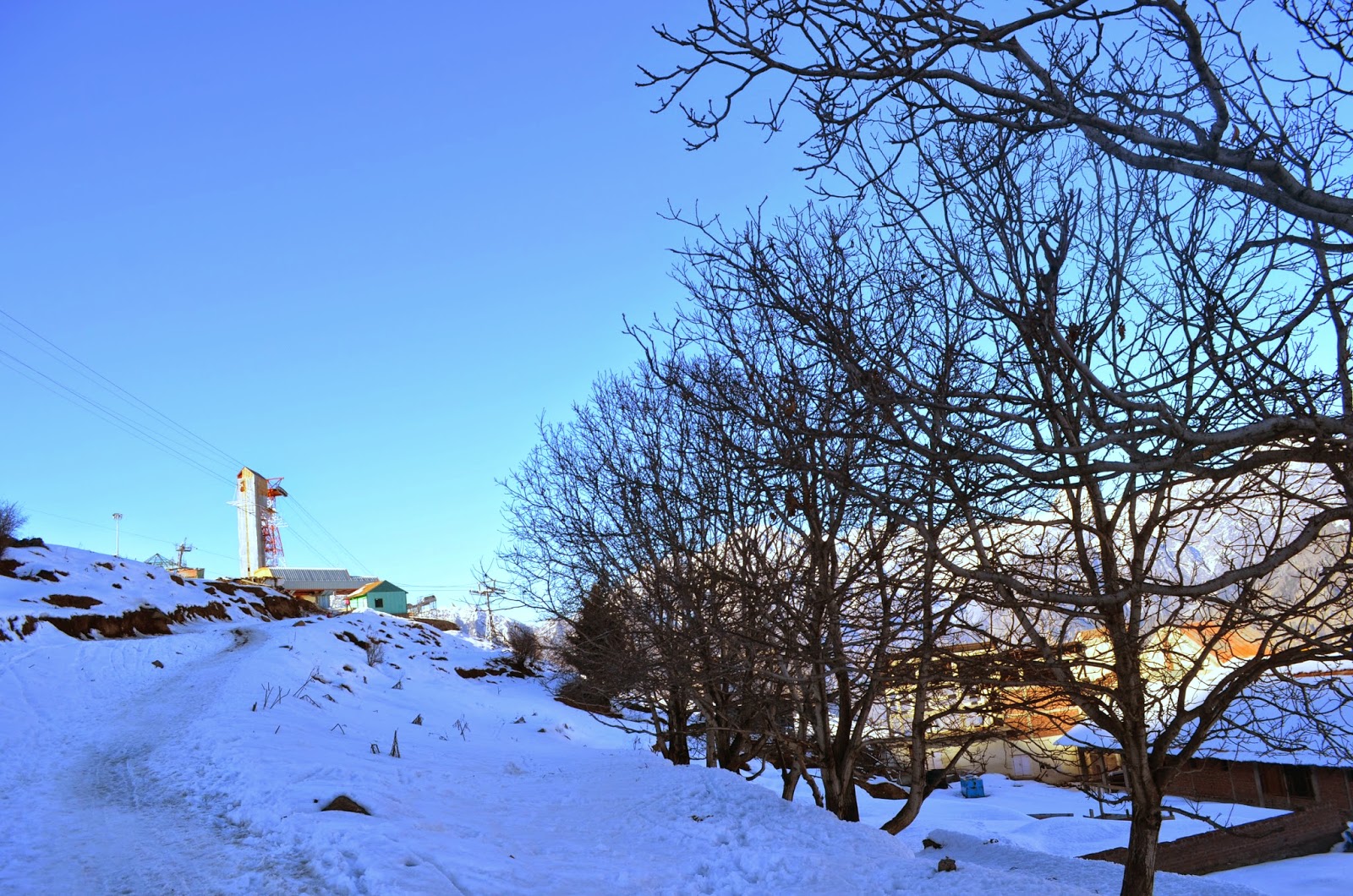 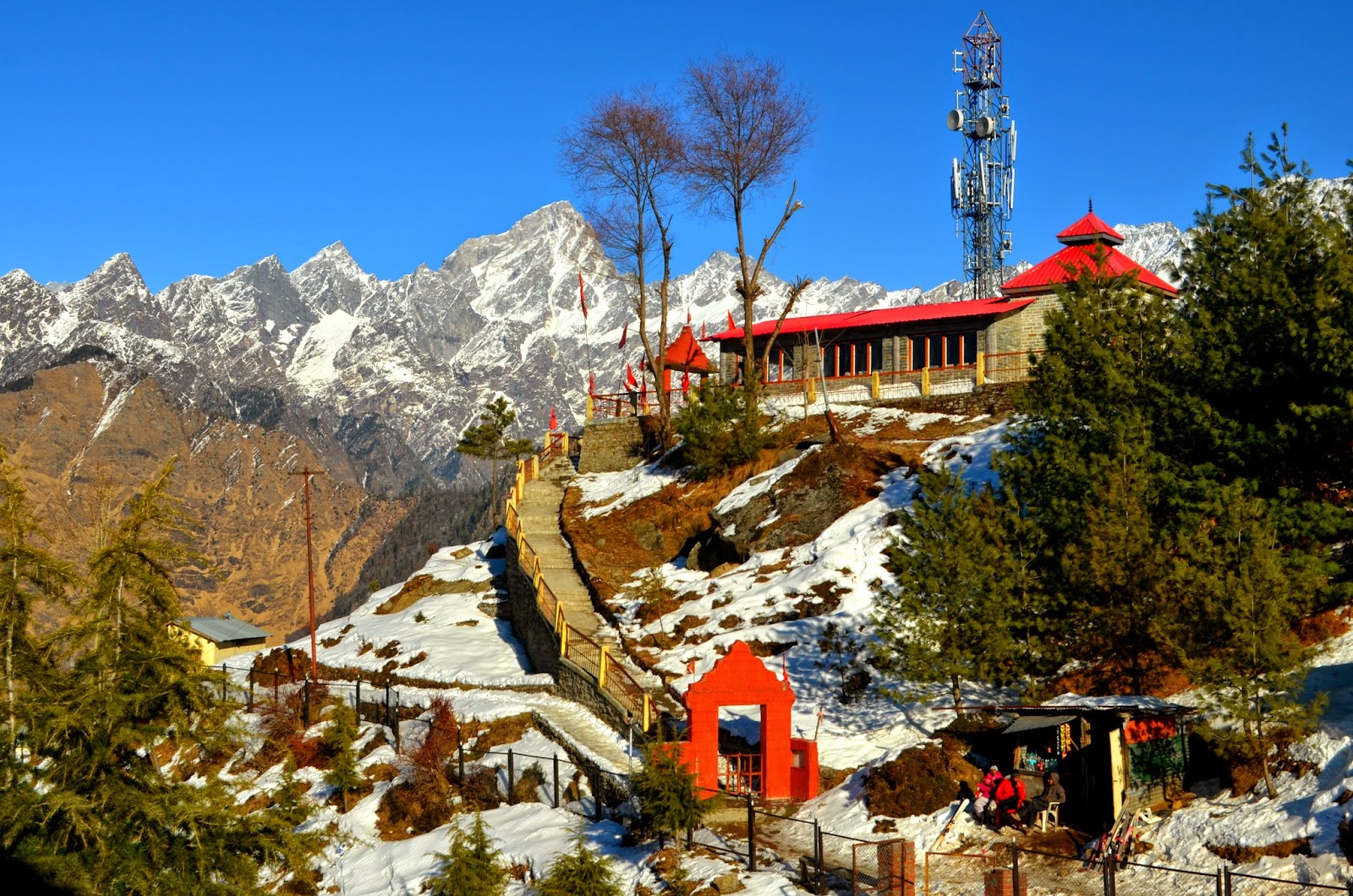 We enjoyed Auli From 11 AM till 3:30 P.M and enjoyed the scenic beauty of great ranges of Himalayas. Also there were many snow sports that we did during the entire day. As i was with my mom and dad, so i was littel careful about the snow games, trek and other ski activities. But still I have enjoyed a lot so as they :)

Another video taken in Auli on my Day 2 -
Day 3
After darshan of narsingh temple at joshimath, we started at 8 AM from Joshimath. Below are the pictures taken on day 3 that is on the way to our return journey. After followed the same route we reached to Dehradun at 7 PM with lot of awesome memories:) 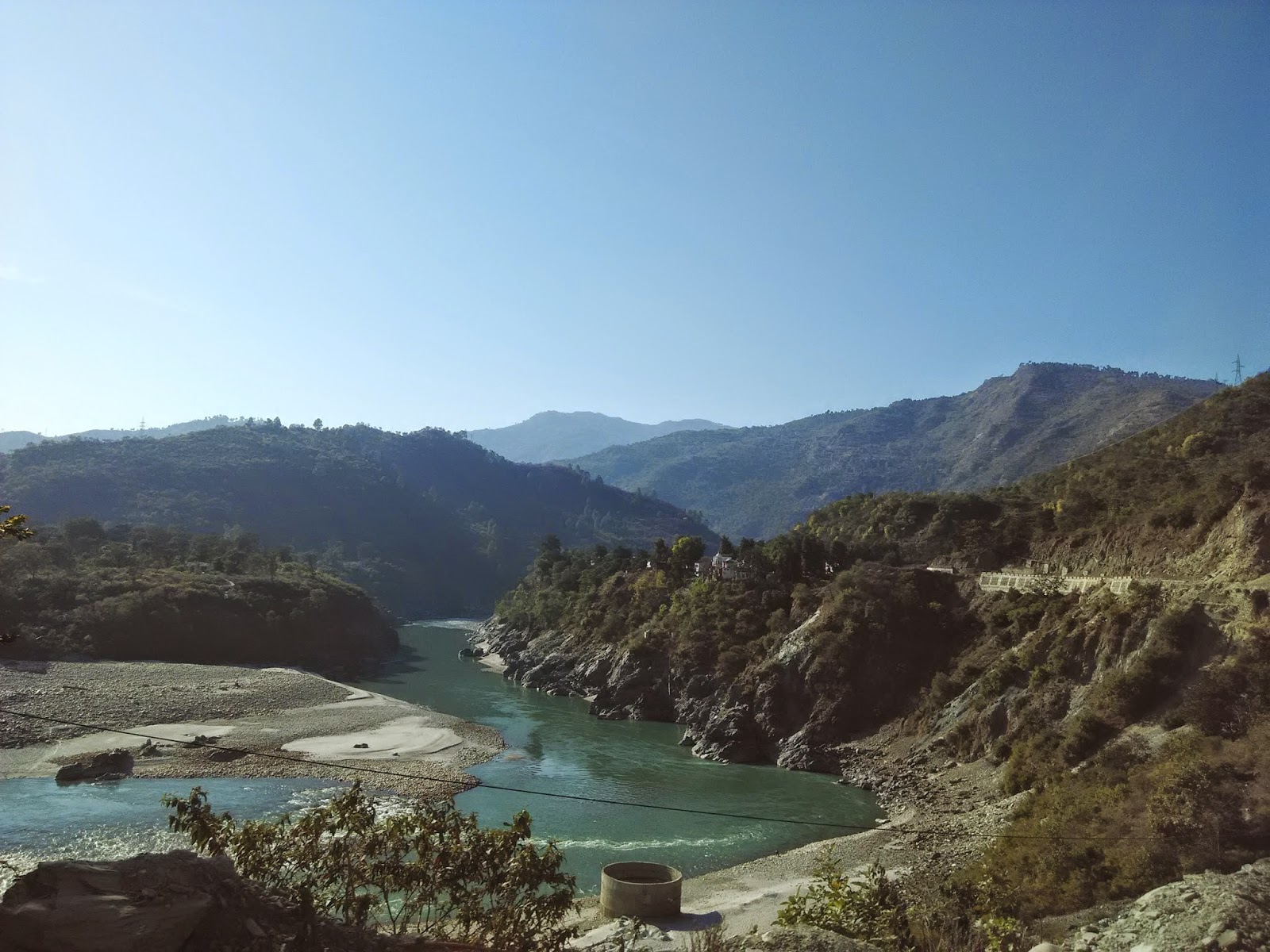 This was my family trip after 2009, that made me so happy I can't express! Thanks all for all your wishes & love :) 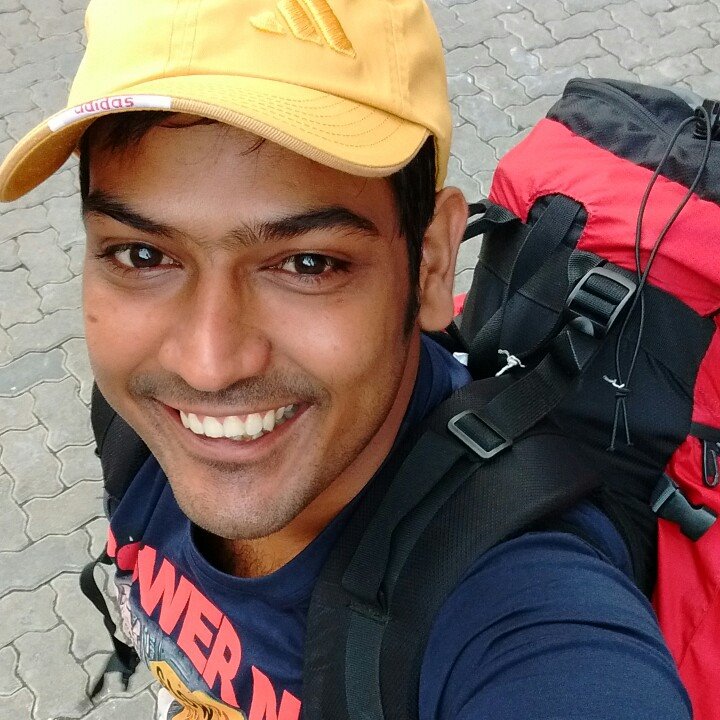 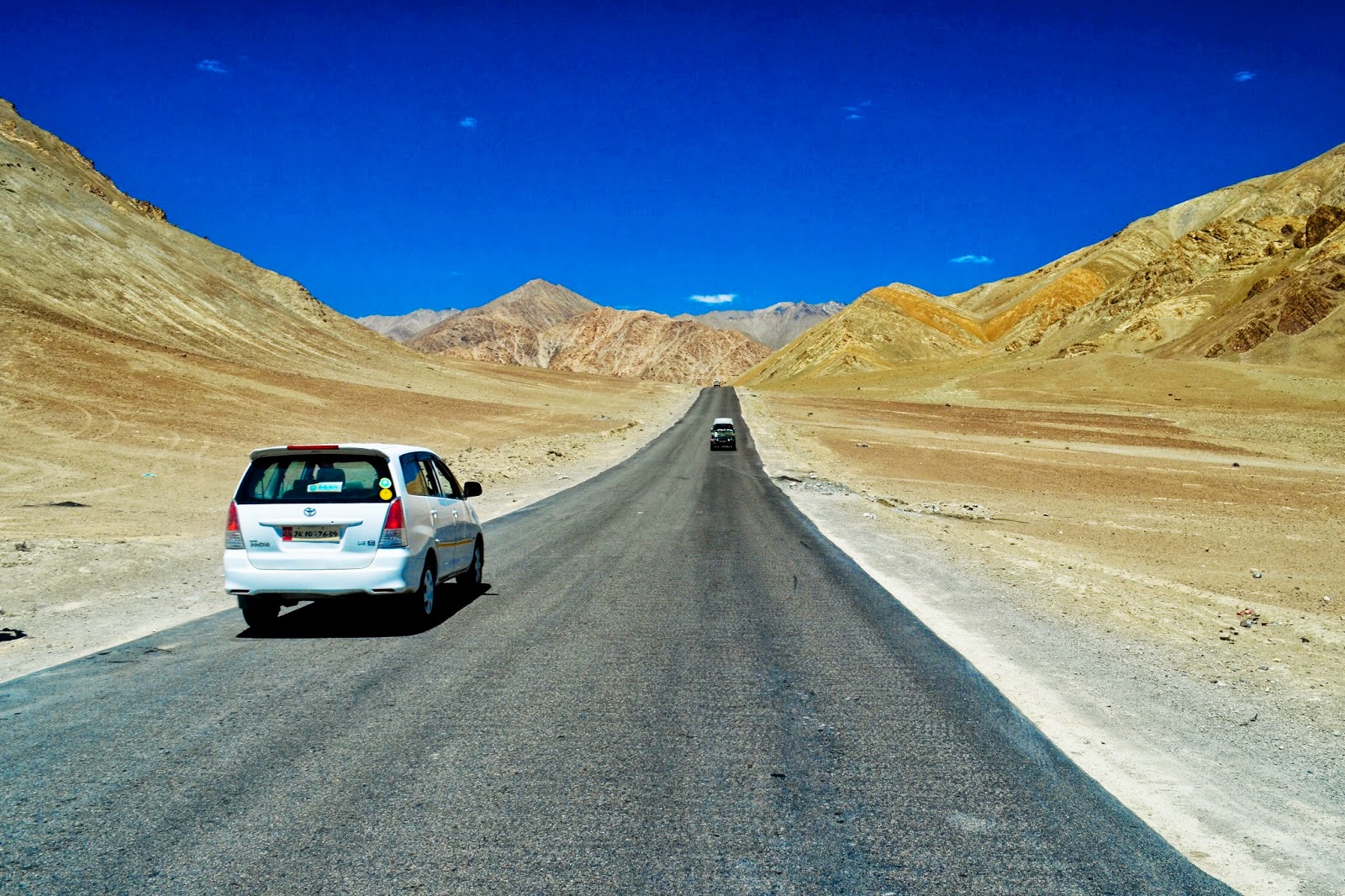